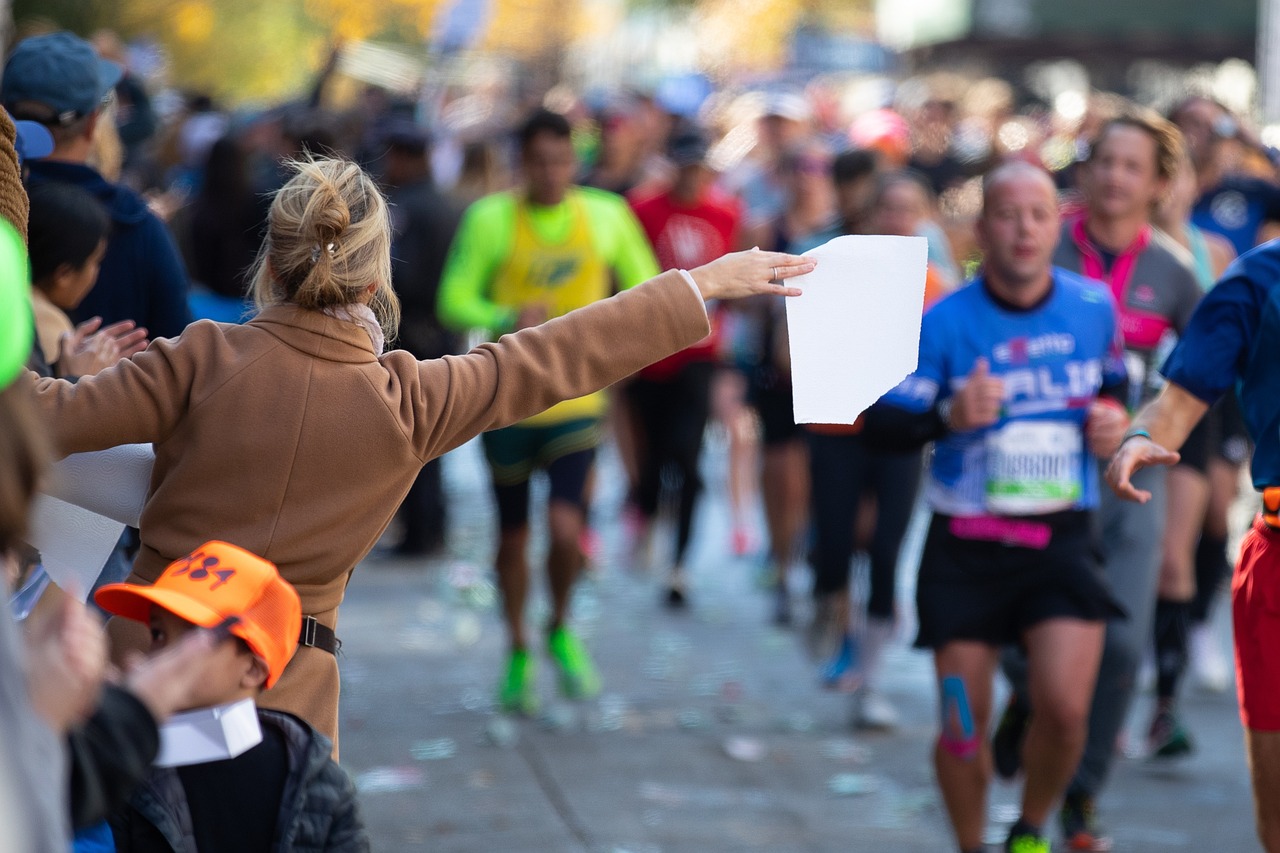 Attractions
hide
1 The course
2 How to register for the New York Marathon
2.1 Related posts:

One of the most popular endurance sporting events is the challenge of running a marathon, which has become a classic in New York. The New York City Marathon is one of the largest marathons on the planet, attracting over 50,000 runners each year.

The New York City Marathon is one of the premier marathons in the United States, along with the Chicago Marathon and the Boston Marathon, also the oldest in the world.
It is also part of the series of 5 major annual world marathons, joining the previous cities with Paris, London and Berlin. For those who dream of participating in an event of this magnitude, an opportunity to combine high-level sport with the urban landscape of the Big Apple, a real race between skyscrapers.

With a tradition dating back to 1970, the New York City Marathon is run every fall, usually on the first Sunday in November. With a course of approximately 42 kilometers through the 5 boroughs of the city, from Staten Island to Central Park, it is one of the most important sporting events on the calendar.

The course crosses the five boroughs of New York City. The race starts in Staten Island and, via the Verrazano-Narrows Bridge, the runners reach Brooklyn, where the race passes through Williamsburg, Bedford-Stuvyvesant and Bay Ridge.

From Brooklyn, participants cross the Pulaski Bridge to Queens before taking the Queensboro Bridge to Manhattan.

In Manhattan, the course heads north through First Avenue, makes a quick turn into the Bronx, before turning south again through Harlem and along Fifth Avenue to the finish in Central Park.

How to register for the New York Marathon

The race is sponsored by private companies and attracts professional and amateur competitors from around the world. The number of participants is limited by the popularity of the race, so the selection of runners is done by lottery. In addition, the organization in charge of the event (New York Road Runners, NYRR) has a system of member runners who can earn a pass to the competition by following a series of requirements.

Each year, approximately 150,000 runners from around the world express interest in the New York Marathon. About 50,000 of them earn a spot.

Some get their spot through a lottery held by the race organizers. To enter the lottery, you must register on the race website (link below); the registration process usually begins in January.

Getting a spot through the lottery is a gamble with fairly low odds, as many of the starting spots are reserved for travel agents, charities, elite runners and members of the New York Road Runners club.