What to do in New York when it rains 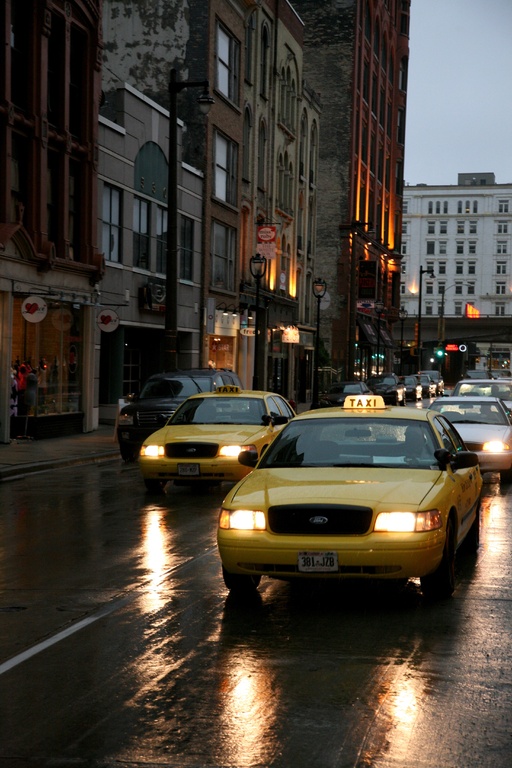 Unfortunately, New York City loses some of its charm in such weather. Fortunately, the city offers many other attractions that can make up for a walk on the Brooklyn Bridge or in Central Park on a sunny day. Because sometimes Mother Nature doesn’t cooperate 24 hours a day, 7 days a week

There are over a hundred museums in New York. Most offer a day or at least a few hours during which you can visit them for free. It’s worth considering purchasing passes so you don’t break the bank while visiting and avoid long lines. Consider visiting the Museum of Modern Art, the American Museum of Natural History or the Metropolitan Museum of Art if you want to see the most famous museums. Depending on your interests, consider visiting one of New York’s lesser-known museums, such as the Museum of the City of New York, the Museum of Television and Radio or the Museum of Jewish Heritage. New York has many museums to occupy your time until the rain passes.

On a rainy day, you can go to Broadway, Off-Broadway, Carnegie Hall, BAM, Lincoln Center. Whether it’s a classical ballet or a jazz concert, in New York you have the opportunity to see the best musicians, dancers – the best artists in their category. The tickets for the show are not cheap. But they are well worth it. Most Broadway theaters also offer mid-day performances. But you can get last minute tickets at discounted prices, as long as you don’t have a particular preference.

The Broadway theaters are concentrated in a square block between Broadway Avenue and Eighth Avenue in midtown Manhattan.

No kidding. Despite the fact that more than 500,000 people pass through here every day, the station exudes warmth and tranquility. Every visitor involuntarily holds his breath. The constellation of golden stars on the blue vaulted ceiling, the huge open space and the warm light will entice even the busiest travelers to stop for a moment. It is proportionate, beautiful, orderly.
The Grand Central Terminal building was built over 100 years ago and is one of the most impressive train stations in the world.

Opened in 1911, the New York Public Library is a large and impressive building full of history and architectural interest. The building houses 20 million books, with branches in Manhattan, the Bronx and Staten Island. The main library offers free tours of the building and its exhibits with a guide.