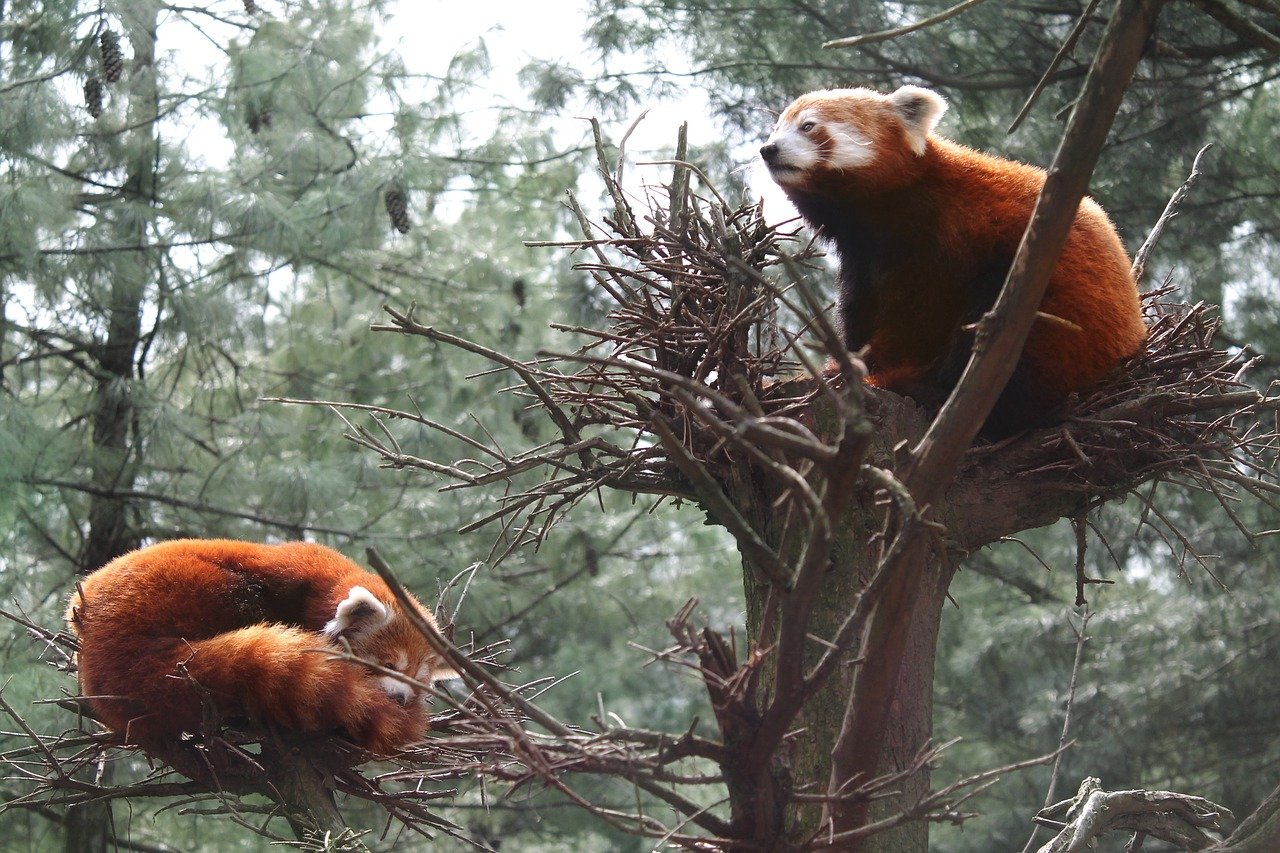 Attractions
hide
1 History
2 Video
3 How to get to the zoo
3.1 Related posts:

It is part of an integrated system of four zoos (Bronx Zoo, Prospect Park Zoo, Queens Zoo) and, along with the New York Aquarium, is managed by the Wildlife Conservation Society (WCS). It is accredited by the Association of Zoos and Aquariums (AZA).

The zoo began in the 1860s as a menagerie, and was the first official zoo to open in New York. The zoo was modified in 1934, with the addition of several new buildings developed on a block around the sea lion pool. At that time, the zoo was commonly referred to as the “1934 Zoo” or the “Robert Moses Zoo.” Finally, the zoo was renovated in the 1980s and reopened in 1988, replacing the outdated cages with naturalistic environments.

Different types of trellises are used to connect the three main sections of the zoo – tropical, temperate and arctic – which are housed in new granite-lined brick buildings covered with vines. The zoo houses an indoor rainforest, a leaf-cutting ant colony and a cool pool for penguins and polar bears. It also coordinates breeding programs for some endangered species: tamarin monkeys, Wyoming toads, thick-billed parrots and red pandas. There are also fruit bats in the rainforest and an anteater. In June 2009, they welcomed a snow leopard, making it one of the few zoos to present this rare species to the public.

The zoo was not part of the original “Greensward” project for Central Park, created by Olmsted and Vaux, but a menagerie located near the New York City Armory on the edge of Central Park, on Fifth Avenue, across from East 64th Street. It developed spontaneously in 1859 from donations of exotic and other animals given to the park. The original animals included a bear and swans. In 1864, the zoo received official confirmation from the New York State Assembly, making it the second largest public zoo in the United States, after the Philadelphia Zoo, established in 1859. The new zoo was permanently installed behind the Arsenal building in 1870.

In 1934, to properly house the zoo, brick and limestone Georgian Revival buildings were constructed around the sea lion pool, designed by Aymar Embury II, the architect of the Triborough Bridge and the Henry Hudson Bridge (WPA Guide). The famous sea lion pool was originally designed by Charles Schmieder. Since then, the pool has been considered advanced because the architect studied the actual habits of sea lions and incorporated his knowledge into the design.

In 1980, the zoo was unfortunately in poor condition. That year, responsibility for its management was taken over by the New York Zoological Society, which is now the Wildlife Conservation Society. The zoo closed in the winter of 1983 and demolition began. Its redevelopment from 1983 to 1988 was done by Kevin Roche’s architectural firm, Dinkeloo. The old-fashioned cages of the menagerie were replaced with more natural environments. The zoo reopened to the public on August 8, 1988. The newly renovated zoo was originally scheduled to reopen in 1985 at a cost of $14 million. However, the project fell on hard times that delayed the opening by three years.

Most of the large animals were moved to larger, more natural spaces at the Bronx Zoo. The main features of the original zoo, which revolved around the sea lion tank, were redesigned.

How to get to the zoo