Why is New York City called “the Big Apple”? 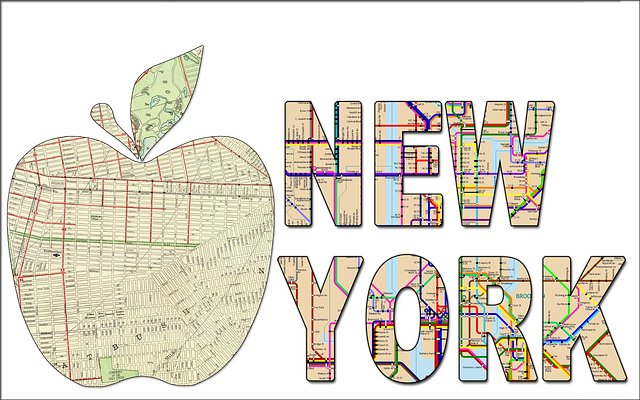 The Big Apple is the most famous nickname for New York City. It originated in the 1920s.

There is no official version of the origin of this popular nickname. However, there are several hypotheses and options among which you can choose your favorite.

In the 19th century, in New York City, there were many brothels, and the apple was called a fresh young prostitute. This name was used by the French aristocrat Evelyn Claudine de Saint-Emerode, who emigrated to New York and opened one of the first saloons where young men from wealthy families could meet girls who were called “Eve’s apples”.

According to studies by amateur etymologist Barry Popick and Professor Gerald Cohen of the University of Missouri, the term originated in the 1920s. Its dissemination was facilitated by New York Morning Telegraph sports columnist John Fitzgerald, who first used it in a May 3, 1921 issue. On February 18, 1924, in a column entitled “Around the Big Apple,” he explained that he had heard the phrase in New Orleans. Horses like apples, and New York horse racing, according to the jockeys, is a “big apple.”

According to another version, the expression originated among jazz musicians whose motto was, “There are many apples on the tree of success, but if you’ve conquered New York, you’ve got a big apple.” In the 1930s, there was a song and dance called The Big Apple. In the 1940s and 1950s, this nickname was used by a journalist, radio host Walter Winchell.

As a rule, this version is widely used in literature, press and film, as it is the most artistic and interesting to the human imagination. New York has always been and remains the cradle of jazz, including and therefore this assumption has not lost its relevance for so many years. The layer of culture that has been born thanks to this city is immense and deserves an entirely poetic version of explanation and justification.

And the New York guides in Brighton Beach say that the association between “apple” and New York was born from the fact that the first tree planted by the first settlers that bore fruit was a tree, and so the apple became the symbol of New York.

The 21st century is the century of digital technologies and information revolutions. The modern theory of the origin of the term “big apple” is based on the discovery of a huge store of the company Apple. Of course, this option has nothing to do with history and science, because it is impossible to establish such a correspondence chronologically.

In the early 1970s, the New York City tourism board launched an advertising campaign to popularize the term. The campaign was a success.

Now, realizing all the possible options, you can choose one to your liking, but it is still worth respecting the historical perspective of this issue and understand that the modern scientific community simply does not perceive the existence of the last version, because it can not be explained chronologically in any way.

There is, therefore, a historical and cultural context downstream from which it is impossible to escape. Stop picking the theory you like, remember that in the 1950s this nickname was also used in the election campaigns of the mayors of New York.